Many people think of this time of the year as an ending, and time to renew our lives to push for something new and better. Though this is a great way of thinking about the year, I rather like to look back at where I was and the voyage I have taken during the year.

The year looks like it is going to end much the same way it began, with Covid being the major concern of nations. When the year began, I was living in Thailand and the government was threatening to shut down the country at any time. We were constantly keeping one eye on the news as we rode the vacation wave that we were on touring the country.

We still had to cut that trip short. There were many places we had visited on that trip but there were a couple that we were unable to go to because we had come back early. The big one was Khoa Sok in the southern part of the country by Phuket. It was the one place that did allow us to change our date though and didn’t just take our deposits as the natural consequences of making these choices during this unstable time in the world. We were able to go back in March and enjoy the beauty of that part of the country.

In April, things around the world were starting to loosen up, but Thailand was still dragging its feet on collecting vaccines for its population and hoping that tourism could save their economy. We took advantage of this sliver of time before thing really locked down to go to the very southern tip of Thailand to the small island of Koh Lipe. It was my last hurrah in the country because I had signed for a new job in Jordan the next year, and this would be my last opportunity to enjoy the beauty that this tropical East Asian country had to offer. It ended up being one of the best trips I had taken in that country, and I felt lucky to have gotten it in.

By the time May had rolled around, the country was in complete lockdown and we were back online. It made my last few days in the country seem very anti-climatic. My last moments were a mad rush to an airport as we took one of the few planes flying out of the country to make it back to the United States. It made me feel like I had left a couple of loose ends that needed to be taken care of, but for the most part, this wasn’t the case. Thailand disappeared quickly in my memory as I made the needed adjustments for my next adventure in the International teaching scene.

But first, I got to have some time in the United States visiting with family and friends who I had not seen for a couple of years due to the pandemic. More importantly, we stopped at a couple of pharmacies so we could get vaccinated. We did spend a lot of our time away from the general population until we got this done, but it was nice to be back in America and making steps to get back to what we would hope would be normalcy again.

And for a time in July, it felt like this was the case. I spent most of that month back in Colorado with my family, getting ready to take a hop over a different ocean this time, instead of my usual voyage west over the Pacific. It was nice being back in the cooler, drier air of Colorado, and I was glad that I got to spend a lot of time outside, going back to a lot of the places I had not been to for a long time.

But like all trips, it eventually had to come to an end, and I had to pack up my worldly possessions in August to move to Jordan. As far as Covid was concerned, things were looking better in this part of the world than Thailand which had shut down completely as it had just started to get its population vaccinated. It was a new challenge moving to my new school, but one that I was happy to accept, and the best part was that the school year would be in person and no longer on-line.

The school year definitely kept me busy, but it was a fun kind of busy. I enjoyed working with my new colleagues, and we had made some good friends along the way. This wasn’t all without heartache. We had a short time where we brought a new puppy into our lives, but she had come down with distemper, and we had to say goodbye quickly. It still made me realize how much I loved having a puppy around, and it made me realize that we would need to add an addition like this to our lives very soon.

In October, we were able to have our first break since we arrived, and it was fun to get out and travel again. Leaving the country we were in was still not an easy endeavor, but it was a new adventure as we got to explore what Jordan had to offer. We instantly went back to the water and took a short trip down to the Dead Sea first.

And by November, we continued to explore Jordan by leaving all water behind, and going to the set of Dune down at Wadi Rum. It amazed me to think that I had started the year in the Tropical environs of Thailand, and ended it up in this start landscape where I had to bundle up at night to stay warm.

By the time December rolled around, the rumbling of a new variant was working its way through the news, and there were threats of going back online. Countries around the world are once again shutting their doors to travelers, and it indicates that the struggle I was witnessing at the beginning of the year is still a threat. Even though, I have made an exciting journey during the course of this year, it is funny to see that the world is still in the same place. It still does not mean that I am not excited for what the next year has to offer, and I hope to see those changes that I long for so I can get back to telling you stories about the amazing places that this world has to offer.

First of all, I want to thank all of my followers, and all of you that read my blog during the last year. It was, by far, the best year that this blog has ever experienced. I learned a lot about what to do and what not to do, and I appreciate that you stuck with me through all of the experimentation. There were a few missteps along the way, but what follows is the posts that were the eleven most popular ones last year, in order from least popular to most popular. I have excluded the excerpts from my books and my home page because those alway tend to be the most popular posts no matter what year it is. Enjoy looking back over the year. 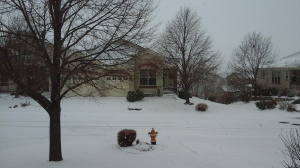 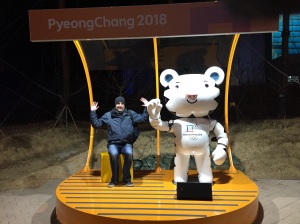 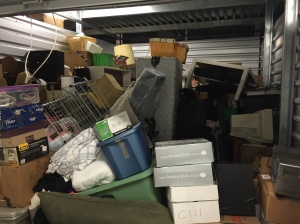 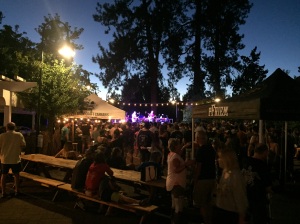 #2 – It is Now about the Destination 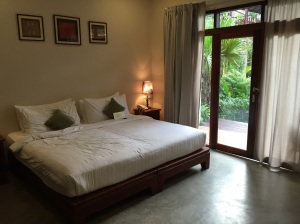 Thanks again for all of the support throughout the year, and I hope to see more of you again next year. There are many exciting changes coming and I hope to bring you along with me as they happen.