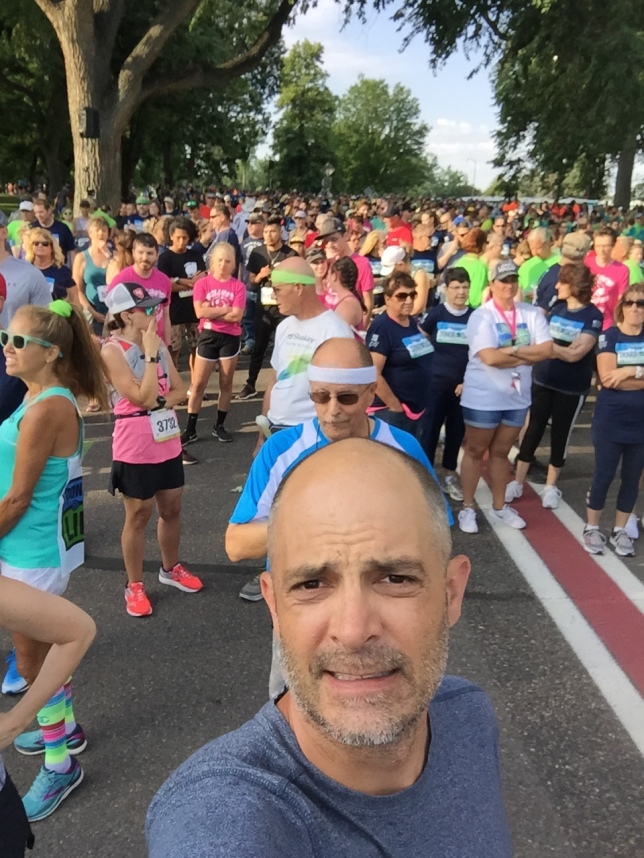 I have been spending a lot of my time on the trip around the world visiting amazing sites, eating great food, and catching up with family and friends. I have not always made the healthiest choices while on this tour, and I will admit that my exercise has been nothing more than hiking around the towns I have been in or the mountains I have found. It has been a lot of fun, and I have really enjoyed writing about it as I have gone along, but I felt that there should have been an opportunity to give back to the communities that I have been lucky enough to stay in. That is why when I found out about the Donor Dash taking place last Sunday, I decided to get out there and run it. I would be getting some of that much needed exercise, and helping to create awareness to a very important cause. 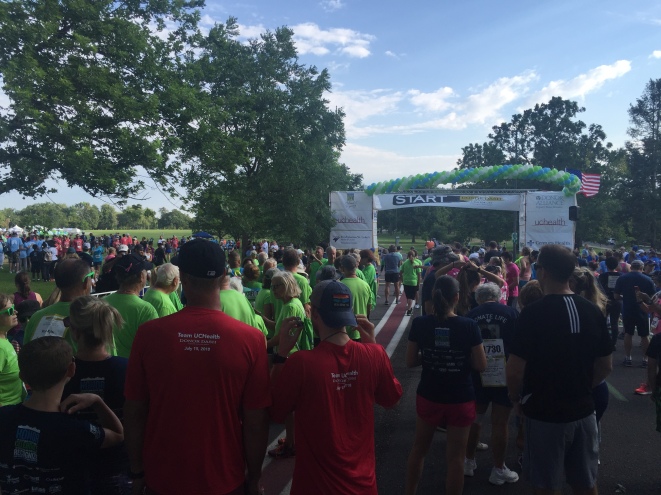 I do know that there are Donor Dashes in both Wyoming, and Denver, and while doing my research for this post, I discovered that there is another one in Philadelphia. I am sure that if you look hard enough, you will be able to find a Donor Dash near you. It does not cost a lot of money to participate in the event, and they will give you a really cool t-shirt with your entry fee. The Denver race attracted over 6,000 people who participated, and there were many others who were walking around the park at the time, and learning about the message that the promoters were trying to get across. The purpose of the event is to raise awareness about the importance of being an organ donor, and to try to get more people to become an organ donor when they renew their state IDs or driver’s licenses.

There are many myths about being an organ donor. The big one is that if you have the fact that you are donor indicated on any identification that EMTs and doctors will let you die so they can have your organs so they can let somebody else to live. The mere fallacy of the logic of that thought is so absurd that it does not make sense. Why would a doctor let one person die on the rare hope that they can help another person live?

The truth about being an organ donor is that you can save somebody’s life. During the event, many people stood up and told their stories of how their lives were saved because of the kindness of a stranger. My niece is one of these people. She received a kidney donation at a very early age in life and because of this, she has been granted many more years of her life, and a better quality of life during that time. I also met another young man who is only fourteen and getting ready to start high school, and he told me about the heart transplant that he received. An event like this really helped me to see how important that awareness grows, so more lives can be saved.

In the state of Colorado alone, there are more than 25,000 people on the waiting list to receive an organ donation that could save their lives. This is why an event like this is so important. But that does not mean that there are not other events that support others causes out there. In fact, I knew that when I was living in the state of Colorado, I was able to find a race every weekend if I felt like I wanted to compete in one. Most of them were designed to either raise money for a cause or at least awareness for that cause. It only took a simple search to find that event. If more people spent time to do this, I do believe that the causes would no longer be causes. The problems of our society would slowly solve themselves. This is the campaigns that actually change the world for the better, and I do think that the Donor Dash is one such cause. I am glad that this is the way that I got to spend my Sunday morning on this super expedition in my life.