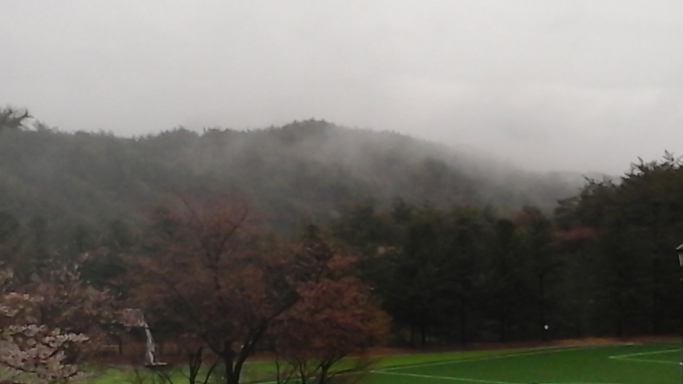 Books are important. Any educator will tell you that. You might even be able to dig that answer out of the more obstinate P.E. teacher with the help of healthy snacks and lot of hand signals. But those reluctant P.E. teachers would constantly complain that there is also value to their contribution to education that should not be ignored. Not every educator will feel the same when confronted with that idea. That pretentious English teacher with the curly mustache that he always needs to pet will be the first to tell you that anything you need to know can be found in The Complete Works of William Shakespeare. And as much as I would like to agree with the opinion of that stuffy English teacher, I do have to give it to the P.E. teacher in this case. Some times you need to put the book down, and go out to experience life.

I have talked about this type of learning before, and I still believe strongly in the importance of it. The last school I worked in used experiential education to show at-risk students the value of putting their addictions to the side and seeing the world for what it has to offer. The strange thing is that this is the same thing that the Korean students I am teaching now need as well. The addictions are a little different though. One involves a bong; whereas, the other involves a book.

It is obvious to many people that there will be a pot problem in the high schools of Colorado, but nobody thinks that there could be a problem similar to it in South Korea. For many years, South Korea has been on the top of the list for the best educational system in the world. Sometimes it is number one, but sometimes it slips to number two behind Finland. Both countries have great educational systems, but they both take different approaches to education. Finland thinks that less is more, and South Korea doesn’t believe that it can ever get enough. Students are required to work exceptionally hard in school and when they get out for the day, it is traditional for them to go to hagwons, a kind of specialized tutoring center, where they are asked to study even more. Some of my students spend up to sixteen hours a day with their studies. They are constantly tired, and have a hard time keeping awake. From middle school until they graduate high school, these students spend their time in their books. It is their addiction.

Granted, a lot of this is due to their culture and history. Americans can take a lesson from the South Koreans about how to pull themselves up by the bootstraps and get back on their feet. South Korea turned around their economy faster than any other nation in the world. They used to have one of the worst economies in the world, but now have the eleventh biggest one. The craziest thing about this is they accomplished this feat with very limited resources except their greatest one, hard-working people. This is where the notion of needing to work hard comes from and why the Koreans continue to push their children in this effort.

Now as a writer, I am always going to say that books are the greatest thing that has ever been, but like anything else there is a danger to them. Besides the obvious danger of introducing new ideas into the world, and pushing people’s thinking, there is another danger, getting addicted to them. The desire for learning is great, but when it comes at the expense of a person’s health, and takes away from them the chance to actually live their life, then education has gone too far. You can only get so much out of books. You get a lot more out of experience. A book will tell you how to do something. An adventure will require you to do it. That is where these trips come into play. We take our students out of their comfort zone, the safe world of stuffy books, and out into the world where they don’t know exactly what is going to happen. 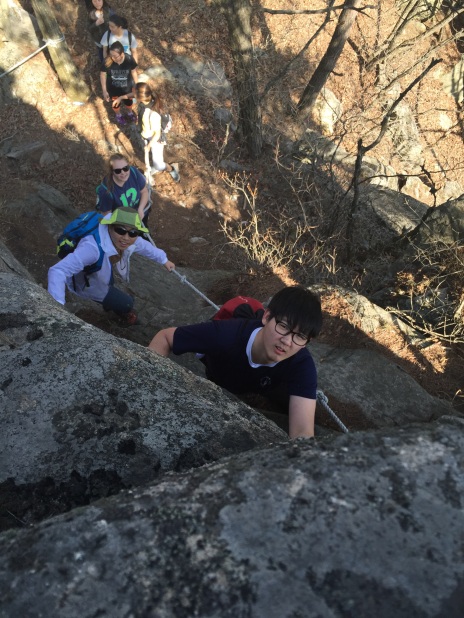 It is amazing to see these kids take to the challenges presented to them. They climb mountains, traverse rope bridges, ride on mountain bikes, and paddle on makeshift rafts. For many of these kids, they have never been able to experience this kind of life. Their existence was limited to the confines of the big city and their ideas of the world around them were only learned from books. Even though the intellectual challenges that they gain from this style of learning is great, they still never know how far they can take themselves and what mountains they can conquer until they are out scaling those stony cliffs.

This specific group of students took it even farther. They not only learned what they could do for themselves, but they also learned how they could work with each other. There were many times on the hike where I saw students helping each other out to make sure that they all got down the path safely. They cheered their peers to as they took the challenges that the adventure course offered to them. But the area that I saw them work together the best was on the pond with the rafts. My students were broken up into different groups and sent out onto five rafts with about eight students on each one. The four teachers that were chaperoning the event were placed on a separate raft. It took us awhile to get on the pond; whereas, the students had a little bit of time to figure out how to maneuver the boats around and how to splash each other. Of course, by the time the teachers got on the pond, we were the targets of their new attacks. The way they organized the boats on the pond made it difficult for us to escape their attack. Even though I knew I was about to get soaking wet on a cool spring day, the moment made me really proud. I was able to see a good portion of the sophomore class come together to work against a common enemy. It showed that the learning that we wanted to take place was actually happening. 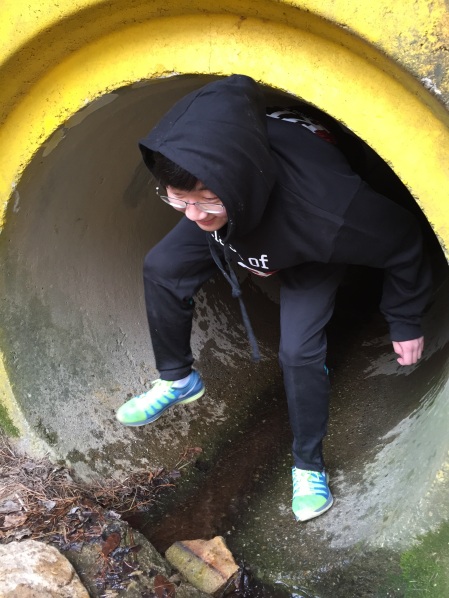 For these students, these trips are traveling through a dark long tunnel which sometimes does not appear that it will ever end. But halfway through that dark tunnel they start to see a small pinprick of light far away. So they keep on traveling to see if they can reach that other end. As they get closer to that end, the light gets bigger and bigger until they get to the other end. When they emerge from that tunnel the feeling of joy is huge. They can’t help but smile. For the most part, this is the same way that many people would describe their high school experiences.

For the teachers, these trips are the moments that they can guide the students through these new experiences. They can watch their pupils learn new skills as they go through these challenges. In the process, they get closer to their students and each group is able to learn about the other because we get to see each other out of the classroom environment. It all translates well when everybody gets back to the school. The students have experienced something new that they could never have learned from books and they trust their teachers even more and are willing to do the work that is asked of them. The teachers get to apply what they teach to something bigger outside of the classroom, and create those lasting relationships with their students.

With all of these benefits, you begin to wonder why more schools don’t try to create programs like this. Some day they will come around to this kind of thinking and each school will become the powerhouse of education that they can be. Until then, they need to continue to walk down that dark tunnel making their way to the guiding light.